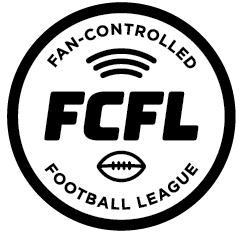 What if you could decide who plays in your favorite sporting match instead of sitting back and watching a game you wish you could change the players?

While this has been a dream far from reality for ages, it isn’t the case anymore. Thanks to technological advancements and the fact that fans from all over the world want to have a say on what their favorite team does, and doesn’t do. A fan-controlled sporting league is finally here, thanks to FCFL.

Built on the blockchain platform and backed by the FAN Token, this platform hands over control over their favorite sports teams. So, why should you join the platform?

With FCFL, an innovative mobile app, you can control the game. You can draft the players, hire or fire the coach, and the best part is that you can call in players, in real time; amazing, isn’t it? With you calling the shots, this platform gives you the ability to control where your money goes, especially if you are a gamer.

The decision to have a fan-controlled sports league platform isn’t just a thought sold to you. This is a platform proven to work. First developed in 2015 with the aim of putting the fans in control, this platform was first put to the test in February 16th, 2017, on a professional sporting team, the Salt Lake Screaming Eagles.

After the announcement, fans from all over the world ganged building the sports team from the ground up. With fans from Singapore to the USA taking up this challenge and controlling everything, they came up with team’s name, the logo, uniforms, and the cheerleaders. They even selected the head coach. On the day of the game, the fans did the unimaginable calling in all the offensive players for the game. With more than eight thousand fans, the Maverick Center in Salt Lake was sold out. The fans controlled the game using their mobile devices on the FCFL mobile app, and this real-time play calling proved to be a hit.

With all this and the fact that the team entered into a partnership with Amazon’s Twitch, one of the largest eSports streaming sites, there is no doubt that this platform works and you need to be a part of it.

The tokens are called FAN tokens, and they decide a lot about the games. The number of tokens owned determine your number of votes on the coach to hire and also how much power you will hold in terms of the real-time play calling. More tokens owned give you more power. To accumulate the token, you need to call plays, watch games, and prove your knowledge, and the ability to make team decisions during games. Being a top fan can win you’re a title and earn you big prizes.

If you are wondering about what makes this league foolproof, you have the technological system set up to laud.

All games take place in a cutting-edge production facility for interactive sports. FCFL leverages the latest gadgets and technological applications in sports tech; resulting in the use of chips in the balls, real-time player biometrics, and even drones.

FCFL leverages the power of the Ethereum blockchain. On this platform, FCFL maintains a leger-based system for transparency of all the fan-driven decisions, and also for the reward allocations. Thanks to the use of the blockchain platform, there exists an inherently open and a democratic fan network.

It goes without say that having a platform that lets fans control every action by their favorite sporting team is what every die-hard fan has been dreaming about. Since the fan’s control isn’t just about having control on game days, but also giving fans the chance to build teams from the ground up, this platform transforms the power and passion of fans into real investment in their favorite sports. 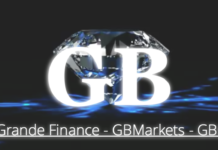 What you need to know about GB Systems

What is the GB System

GB Systems: Your crypto and fiat needs under one roof 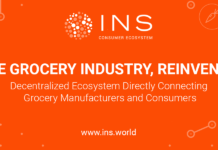 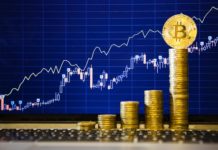 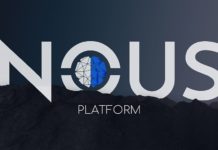 ENJOY LIFE (ENJL) IS ALL ABOUT MAKING LIFE EASIER

ABOUT US
Cryptpool is an independent site providing news coverage, analysis and speculations around cryptocurrencies including Bitcoin, Ethereum, and Ripple.
Contact us: [email protected]
FOLLOW US
© Copyright 2017 - Cryptpool